Monitoring your childrens’ internet usage to keep them away from harmful people can be a daunting but crucial task. Unfortunately there are people on the internet intent on exploiting children, so it’s our duty to protect them from danger. So how can we be sure nothing is going on beyond what we can observe in plain sight?

Unfortunately, children are extremely adept at avoiding the restrictions that their parents put on them, and this applies to their digital lives as well. What’s more, there are a multitude of Apps that specifically cater to their needs in this regard.

What this means is that there’s a thriving market for what are known as “ghost apps” – AKA vault apps or secret apps. These are applications which appear to serve some anodyne purpose – such as a flashlight, a calculator, or a phone utility – that conceals their true nature. Once you open the app, it reveals an alternative function – a secret vault full of photos or videos that are too risky to share openly or with parents.

Why be concerned about decoy apps?

The media often tells parents to be concerned about things that aren’t actually that big a deal – only 86 children have ever actually eaten a Tide Pod, for example, which in no way justifies the months-long moral panic surrounding them. Are decoy apps that big of a deal?

In my opinion, the biggest problem with decoy apps is that they promote risky behavior. No, not the taking of risqué photos or having flirty conversations – that stuff is pretty normal for teenagers. Rather, I’m talking about risky digital behavior. These applications aren’t as safe or secure as your children might think.

For one thing, your kids don’t know anything about the people making these applications. People who make apps designed for children tend to have terrible track records when it comes to security – just look at a company called Vtech, whose apps designed for children managed to leak their addresses in plain text. The ad copy on a decoy app says that the application is secure, but there’s no guarantee that the decoy app will function as promised.

In the very worst-case scenario, the developers of these applications could be malicious. Let’s say that your decoy app is designed to store photos in the cloud. That’s convenient, except you don’t know who else has access to that cloud. You could be storing photos with the intent to keep them secret, but a bunch of sketchy developers could be leering at them right at this moment.

What to do about decoy apps 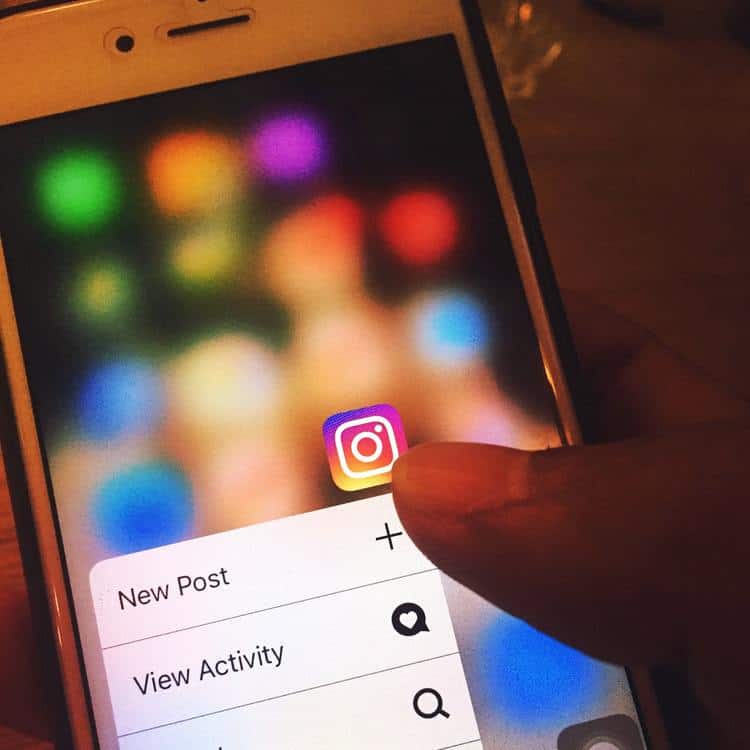 The best thing you can do about decoy apps is have a conversation with your kids.

You are most likely not going to be able to find a decoy app on your child’s phone. As mentioned, the apps themselves look like calculators, flashlights, and other utilities. Some of them won’t even show up in a list of recently-used apps.

Even if you find a decoy app, you’re not going to be able to open it. These apps are protected by passwords, secret PIN numbers, and even biometrics. Some will even take a photo of anyone who attempts to open the app without knowing the password. If your child catches you snooping in your phone, they’ll be rightfully peeved, and may respond by becoming even more secretive. Trying to look around in a decoy app is about is intrusive as reading your child’s diary.

While talking about decoy apps may be awkward, it’s probably the best way to keep your children safe. Try to emphasize the fact that the people who make these apps may not be trustworthy, and that sharing any photos outside of these apps means that they might float around the internet forever. While having a conversation may seem like weak tea, you’ll hopefully be able to give your kids helpful advice about how to take better control of their digital lives.

This article is republished with permission from Safety Detectives

This page may contain affiliate links, which means we may earn an affiliate commission if you decide to make a purchase through our links, at no extra cost to you. For example, as an Amazon Associate we earn commission from qualifying purchases. We’ve always believed in transparency on the internet, feel free to check out our full earning disclosure.

Soak Up the Sun: The Importance of Using SPF

How to Create a Bedtime Routine to Help You Sleep Peacefully

How to Start Your Fitness Journey

The Importance of Staying Hydrated Throughout the Day

Putting Yourself First Can Boost Your Mental Health- Here’s How!

How to Stop Yo-Yo Dieting for Good